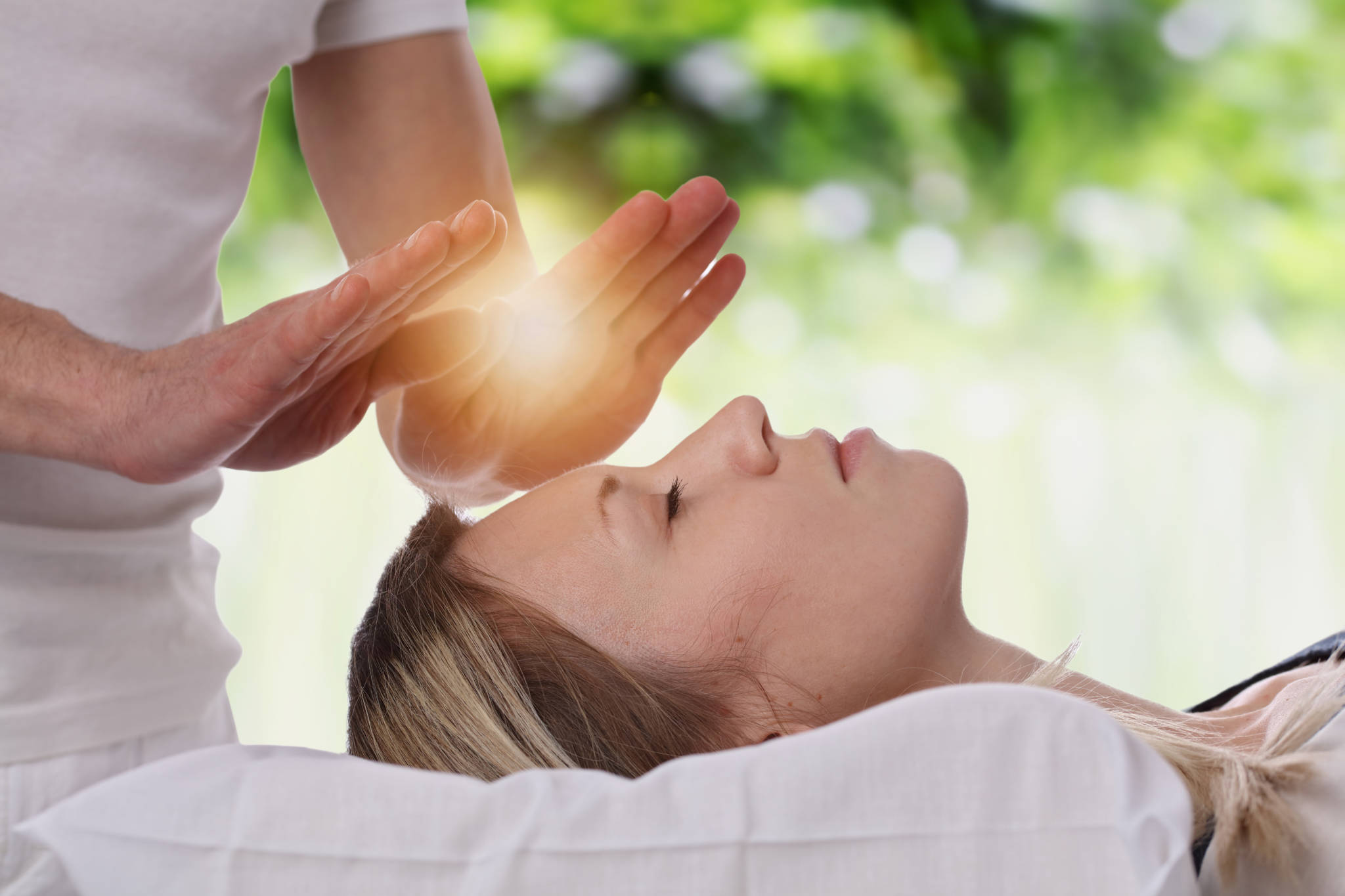 Reiki is a simple and natural healing technique, rediscovered at the end of 19th century by Dr. Mikao Usui, who developed the healing method as its still used today by the name reiki. When using reiki we transfer universal life energy for healing. ‘Rei’ Means light. ‘Ki’ means energy. So, reiki means the energy light which you can be connected with, and this light is known as the Universal energy. Each reiki practitioner becoming a channel of this universal energy to deliver it to another living being. Once the practitioner become the channel of the energy, they feel concentrated life energy flowing through their arms and hands of its own accord, and they retain the ability for the rest of the life. Reiki can be learnt by anyone who is open and willing to let this healing energy flow through them.

History and origin of Reiki

The origin of reiki goes back to ancient Buddhist scriptures, in which a Japanese priest, Dr. Mikao Usui, discovered the symbols and mantras, the formula and key, that become the root and foundation of the Reiki healing system. Following fasting and meditation on sacred mountain, he found himself in a state of extended consciousness, in which the meaning and use of the symbols and mantras were revealed. Simultaneously, he experienced himself being charged with a healing force. Thus the usui system of reiki was born.

One day some of the senior students challenged Usui by asking him. If he believed the healing miracles of Jesus, and whether he could demonstrate such a healing and teach it to them. He had no answer, but the incident let to great changes in his life. He dedicated many years finding out how Jesus and Buddha have been able to heal, on a quest that led him to research both Christian and Buddhists scriptures. He studied Sanskrit-The ancient scared Indian language- which enabled him to read and understand original Buddhist writings, and spend considerable time in a Buddhist monastery. Where the abbot advised him to meditate in order to find the answer he was seeking.

Usui, embarked on a twenty one day meditation and fast on a holy mountain, Mount Kurama, near Kyoto. On the last day he entered the awakening state of consciousness, achieving enlightenment in which he saw the symbols he had earlier noticed in the Buddhist scriptures. At the same time he received an empowerment and was charged with a powerful healing force. Simultaneously, the application, knowledge and meaning of the symbols and mantras become clear to him. The story goes that, this saw a shining light, in the sky moving rapidly towards him; it struck him in the middle of his forehead(the Third eye) and he found himself in a state of extended consciousness. A great white light appeared to him, in which he recognized familiar symbols from the Sanskrit sutras(Buddhist scriptures), glowing in gold.

During while he was coming down in the mountain. Usui Injured his foot, causing bleeding from his toes. When he held his hand around the wound, the bleeding immediately stopped and the pain is also relieved. Then he aware of himself about the miraculous healing power. After that he continued with healing process, healed many people. And he start calling this healing energy as Reiki. In 1922 Usui opened the first Reiki clinic in Tokyo. In 1923 there was a devastating earthquake in which thousands of people killed and injured and usui taught the reiki methods to many of his followers and made the technique available for the common people.